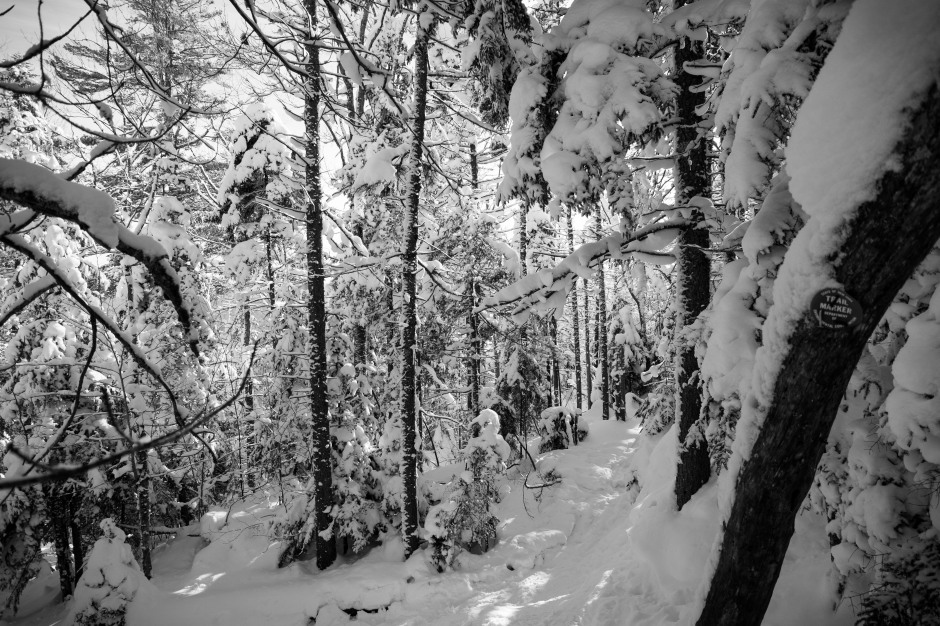 Two days before Christmas, I sat with a dear friend of 33 years, someone I’d met at youth group, been to camp with, even shared a bedroom with during high school, and told him I was no longer a Christian. Of the myriad steps on my spiritual journey, including a teenaged profession of born again faith, mission trips, seats on church boards, employment in music ministry, even a semester in seminary, this was the most difficult hurdle.

There have been many tests of my faith over the years, which have seemed to accumulate more rapidly of late; I won’t list those, not only because I have before, but because I finally realized they don’t matter. Set aside doubt, the Biblical emphasis on simple belief in place of certainty. I asked this of my friend: “Does Christianity require change?” He agreed it does. All Christian traditions involve some kind of transformation, different in detail but similar in essence. People who are Christians need to be different than they used to be.

And that’s my problem with Christianity in a nutshell. I don’t know anyone who has changed because they’re Christian. I told my friend, “You’re a good man, but your character isn’t different because of your faith. You were already this way.” Another friend asked me recently, “How can you abandon your faith now, after being so committed for so long?” I asked her if she’d have preferred me to leave the church with only superficial investigation. I dug deeply. I “put God to the test,” as they say. Even when God remained elusive, I held out hope. But the inescapable requirement of faith is that it will transform those who believe. I finally realized it doesn’t, at least not for me or anyone I can think of. To paraphrase what Steve Martin once said about taking drugs, the only change is that assholes will become more so.

To be clear, I don’t begrudge my friend his faith, nor do I take issue with the faith of some of the wonderful Christians I know, those who make me wish I could believe like they do, even if I know they’d be just as wonderful if they weren’t Christians (they haven’t changed either.) The Christians I have a problem with are the fellow churchgoers of my friends, the ones who want to legislate their morality, who insist my gay children shouldn’t marry, who say they oppose ISIL (without irony), who happily accept tax subsidies while claiming societal persecution.

The Bible says, “blessed are those who have not seen and yet have believed.” (John 20:29b, NIV) I spent 48 years not seeing and yet believing. During that time, I searched and studied and observed, looking for evidence in the lives of Christians, that what they (we?) profess is true. With all due respect and affection for those whose journeys have been different from mine, I’m done. To my friend’s credit, he took it well; we’re still friends. I trust it will go the same with the other beautiful souls I know, unchanged but still pursuing their own faith and walking the walk. May God bless them.