The Bible says, “blessed are those who have not seen and yet have believed.” I spent 48 years not seeing and yet believing. I’m done. 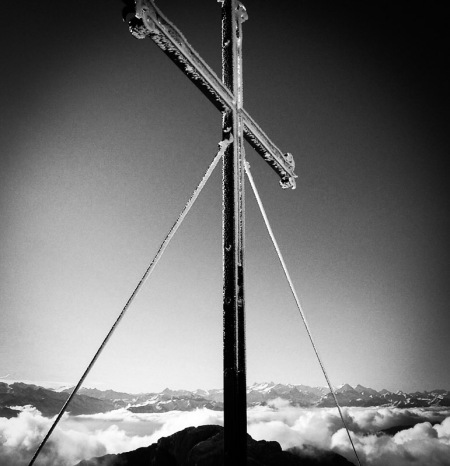 The traditional argument for subsidizing churches has been that they provide a public good. I expect many citizens today can provide examples of churches working against their good, and can make a reasonable objection to being forced to contribute to those churches.

In 2001, I attended seminary for one semester. Yes, I really did. This was my introductory essay for Soteriology (the doctrine of salvation), assigned so the professor would get an idea of our background on the subject. My grade was “C”. 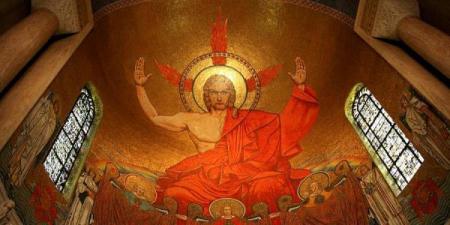 Peter: Lord! Have you heard what’s happening on Earth? Some blogger from Moss Island said that Christians are responsible for gay kids killing themselves…

While [Christians] polish their halos and conduct their lives in ways their faith suggests God likes, young people are dying. They are committing suicide because they loathe themselves, because they have been convinced they have no place in society… YOUNG PEOPLE ARE COMMITTING SUICIDE BECAUSE OF CHRISTIANS. Christians who whine because [gay activist] Dan Savage calls them on it. Impolitely. Well, now my 15 year-old is calling them on it, too.

My own sex education was covered formally and awkwardly in eighth grade, then entirely corrupted by Christians a few years later. I was seduced at 17 by a college-aged youth group leader, and cast away from the group by another leader who was sleeping with one of my friends.

Christian (noun): One who professes belief in the teachings of Jesus Christ; a follower of Jesus. (Actual contemporary […]