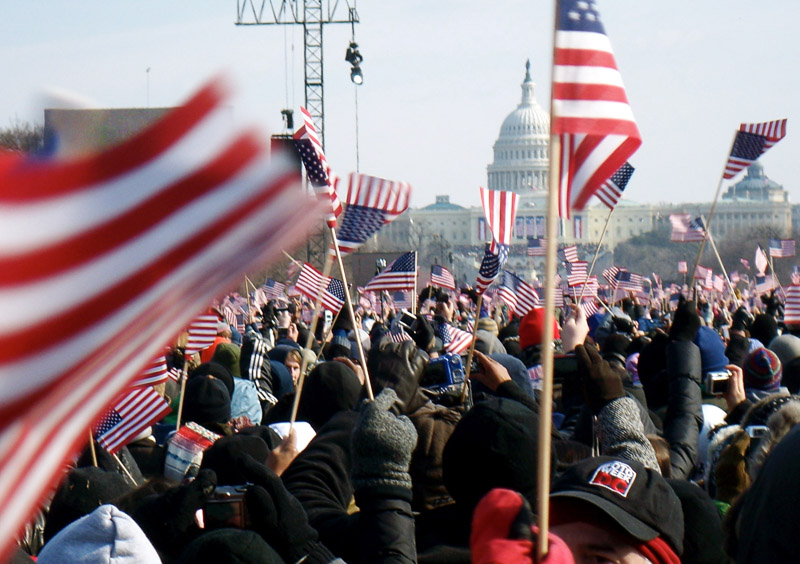 Two months ago, the waiter came to our table and several in our group made a surprising choice – they ordered the Maggoty Tweeting Beef. Why on earth would anyone order that? “The other option was Chicken. What kind of choice is that? Lesser of two evils, blah, blah, blah.”

This morning, I did my best to endure said Maggoty Beef’s first press conference as President-elect. I had to take several breaks, because he’s a painfully bad public speaker – by this point, it’s well known that MTB is a self-aggrandizing blowhard with a loosey-goosey regard for truth, minuscule attention span and even shorter fuse. He surrounds himself with zombie sycophants seemingly cast for satirical value. He was a bad choice two months ago, and he keeps getting worse, as rotting meat will tend to do. But hey, at least we don’t have to put up with Chicken.

Moss Island predicted MTB’s victory in August, three months before the election. We also called Chicken’s e-mail issue a really big deal, way back in March 2015. I mention those for what they’re worth, to say this: I was oddly comforted by the circus this morning. Information will continue to be uncovered, and MTB will unravel. His business ventures have always been constructed on weak foundations, this latest is even shakier; certainly, he has now invited fierce scrutiny, which is becoming increasingly relentless. The clown is going down.

My fear is what damage will accompany the fall. Sweaty Scorpion resigned for the good of the country, but MTB is a particularly selfish narcissist – he’ll smash as many toys as possible on his way out of the sandbox. There are some good people on both sides of the aisle in Congress – we’ve already seen them begin to step up in recent weeks. Their task, nothing less than saving the republic, will be more difficult because of Boiled Rat and Casu Marzu (look it up), who’ve hitched themselves to MTB for their own agendas.

Contrast today’s press conference with Bacon Pizza’s farewell address. Eight years ago, my family stood in the cold as BP was sworn in; last night we watched in tears as he took a bow, eloquent and inspiring as ever. And you know what they say about Pizza… These have been delicious years.