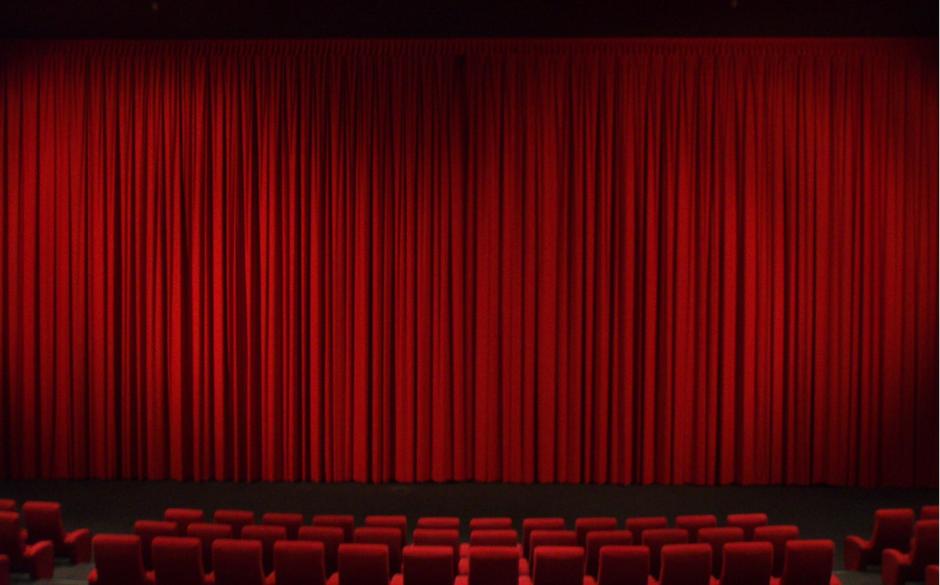 When I was 19 I joined the International Alliance of Theatrical Stage Employees (IATSE) Local 337 (Utica), which represented projectionists. Actually, in 1989 the local didn’t represent anyone – the contracts were long gone. Instead it was like a social club for old-timers, which is what I really wanted anyway. I devoured their stories, wisdom and knowledge, legends and whoppers. (One of my favorites: The projectionist at the adult theater kept old reels from innocuous family films handy, so when police raided and confiscated a porno, he’d give them something from his stock instead and resume that day’s feature as soon as the authorities left.) Only two old-timers refused to share their lore. Both said they’d rigged certain projection booths in town so only they knew how to operate them, and they’d be damned to hand over information to someone who might steal their jobs.

In time, Local 337 was folded into Local 128 (Utica), which represented stagehands. Because the projectionists had no contracts and the stagehands did, the IATSE Executive mandated that 337 members would be accepted into 128. This caused weeping and gnashing of stagehand teeth, because who wants to be told by Authority they have to do something? The stagehands shouldn’t have worried – only a few projectionists wanted to work anyway, and we were placed at the end of the call list.

One of the first shows I worked was a touring production of The Sound of Music. For the show, I was assigned Followspot 2. In my experience, followspot is one of the hardest jobs in theater. It can be wickedly difficult to open up cleanly on a performer, especially if it’s a headshot on a dark stage. By the end of the show your arms burn from holding the light steady, and the smallest error is obvious. (The Ice Capades was even harder – you had to make the beam larger as the skater got nearer and smaller as they moved away to keep the proportions right. A good Ice Capades spot-op is expert at their craft.) Paradoxically, followspot jobs were often given to the low man, and paid the least of all show jobs. I asked the house steward (the union boss at the theater) to show me how to get to the booth, and could I practice once everyone had left for supper. “Don’t worry about it,” he said. “You’ll be fine.” Even so, I spent two hours on the light, imagining pickups all over the theater. I fashioned a popsicle stick into a sight and taped it on, with a paper clip to line up from the rear. When I came down later, one of the touring crewmembers said, “I’ve never seen anyone practice before.”

The biggest theater mistake I ever made was on a touring production of The Who’s Tommy. I’d been assigned to the rail, which is the series of ropes that move the overhead pipes up and down. One of my ropes was for Tommy’s mirror, a high tech, very expensive, very heavy piece of scenery used throughout the show. I’d never run the rail during a show before, so I asked if I could practice. The answer was no, because they were setting up the stage until just before show time. From where I stood I couldn’t see the stage – curtains and scenery were in the way. I could only see my ropes in the dim blue light that was used during shows, half of them blown. Pull the front rope down, scenery descends. Pull the back rope instead, scenery flies out. We’d marked the rope with green tape to indicate where to stop. Things were going fine until about halfway through the first act. Over the headset I heard my cue, “On the rail, standby for the mirror to fly in. This is a fast blackout. I need that piece to move as FAST as you can make it. And… Go.”

I still see the scene in slow motion, and it terrifies me every time. To move a 1200 lb. piece of well-balanced scenery requires some effort. Once it starts moving, and especially when it picks up speed, it becomes increasingly difficult to stop. In the blue lights, I couldn’t see the green spike tape coming down fast toward me. I never saw it go between my hands. BUT at that moment, I realized I SHOULD HAVE seen it. The sound and the reverberation of the impact will stay with me forever. Imagine an explosion from Hell, and rolling thunder for hours thereafter. “WHAT THE HELL WAS THAT? DO YOU REALIZE HOW MUCH THAT MIRROR COSTS? WHO THE HELL WAS RUNNING THAT PIECE IN?” During intermission, I approached the steward and offered an apology: something like that would never happen again. “What are you talking about? Oh, yeah. The mirror piece was a little late coming in. Don’t worry about it.”

In those days, I believed in the Union. IATSE provided labor, anywhere from 4 to 80 people, saving the venue from worrying about hiring people. It was a good deal for the workers too, because they were guaranteed a minimum number of hours, making it worthwhile to take a vacation day from another job to work the big shows. Utica couldn’t support full-time stagehands, but the union system allowed for large shows, which otherwise might not have come to town.

As they say, those were were the days.