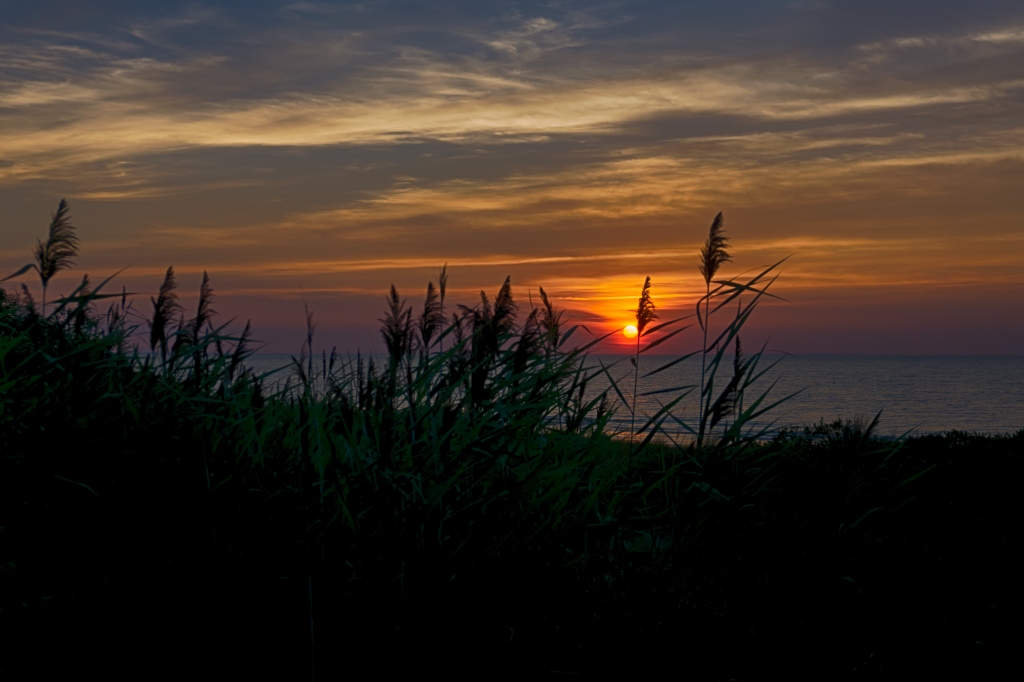 My father died three years ago this month. The anniversary doesn’t sting much because I hadn’t heard from him in 16 years when I got the news. Literally the final time we spoke was the afternoon after Susan had endured eight hours of labor to deliver a dead baby on my birthday; I answered the phone, and without preamble he said “We put your grandmother in the ground today. Would have been nice to have you there.”

I knew the parameters of my father’s character even as a teen. He’d regale my brother and me with stories of throwing snowballs at cars from a bridge overpass, of sneaking into girls’ basements with cases of beer, of sucker-punching anyone who looked like they “needed a lesson.” I didn’t take after him, and yet… Coming up on 50, I hear his voice in mine, I smell him in my sweat, I see him in the mirror if the light hits right. These aren’t as painful to recognize as I once expected.

I’ll acknowledge grudging admiration for my father’s balls. He was wounded in Vietnam, sliding into second base during a softball game, which entitled him to a government pension the rest of his life. He took a 6-month certificate course in data processing, and parlayed that to vice-presidency of a bank, a position called CIO today. Think about that – no MBA, not even a degree to speak of, just gutter smarts and confidence.

As treasurer for the Honeywell Large Systems User Association, he embezzled something between $500,000 and a million, I don’t know the exact figure. He bought two racehorses and bet on them, drinking extravagantly as he lost, always sitting in someone else’s box (any empty box was fine – he tipped the ushers and if the owners arrived he’d claim an honest mistake.)

There’s good in most people, wisdom even in a ballsy weasel. My father said shit that I remember every day; his bon mots comprise a not-inconsiderable legacy that I’ve passed on to my own kids over the years.

“Never assume anything. You’ll make an ass out of you and me.”

Certainly not unique to my father, although I thought for years it had sprung wholly formed out of his brain. I was eight, and when he used this at the dinner table the first time, I laughed so hard I couldn’t finish eating, then gave myself face cramps from grinning for weeks after.

“Eat when you’re hungry. Don’t save it or you’ll have to share it.”

This was during a screening of Star Wars, the second indoor movie he ever took us to.* I was parceling my Jordan Almonds (his favorite) so they’d last the whole movie, while my brother scarfed whatever he’d chosen. Sure enough, my father finished his popcorn and then polished off my almonds. Here endeth the lesson.

“Stop crying, or I’ll give you something to cry about.”

I don’t remember many spankings – the threat was enough. My father liked a good swat, but he was almost always one and done. The last time, when I was fifteen, I grabbed his arm before he made contact. “You think you’re man enough to take me?” he sneered. My mother got between us and ended up on the floor, wailing. He stormed from the house and stayed out late. My strongest memory is being furious that, as the one who hadn’t left first, I had to comfort my mother.

“Listen more than you speak.”

He said this a lot, and I don’t remember that he particularly adhered to it. The example was usually some business trip he’d just returned from, a flight during which he’d learned how to succeed in business, how to invest, how to win at the racetrack. I haven’t been successful at any of those, but this advice comes to mind pretty often; I speak less now than I ever have.

“Always assume you’re the least knowledgable person in the room.”

My father couldn’t have seriously thought this and accomplished what he did – he was all about the con. I heard it when I was gullible enough to take it seriously, and I’ve been trying to get my kids to believe it as innocently as I did. Because seriously, this is probably the best thing my father ever said.

“If you’re in a car accident, it’s always your fault.”

I fought him on this one, and my kids have fought me, too. It’s pretty easy to find examples to disprove the adage; the only car accident I’ve been part of happened when I was waiting to pull into a mall parking spot on December 23, and some super old guy backed right into me. Still, even if the statement doesn’t hold up, it’s useful to drive as if it were true.

And isn’t that the point of good advice, when it comes down to it? My father wasn’t admirable, for the most part. But along the way, he embedded stuff in my brain that’s served me well, despite his own hypocrisy, irrespective of literal truth.

* The first indoor movie I ever saw, with my father, was Crossed Swords (1977), a Warner Brothers Mark Twain adaptation with Raquel Welch and Rex Harrison. That inspired me to read The Prince and the Pauper, which has rightly supplanted the film in my memory. In general, my father preferred drive-ins – kids and sometimes wives could be hidden under blankets in the back of his wood-paneled station wagon.