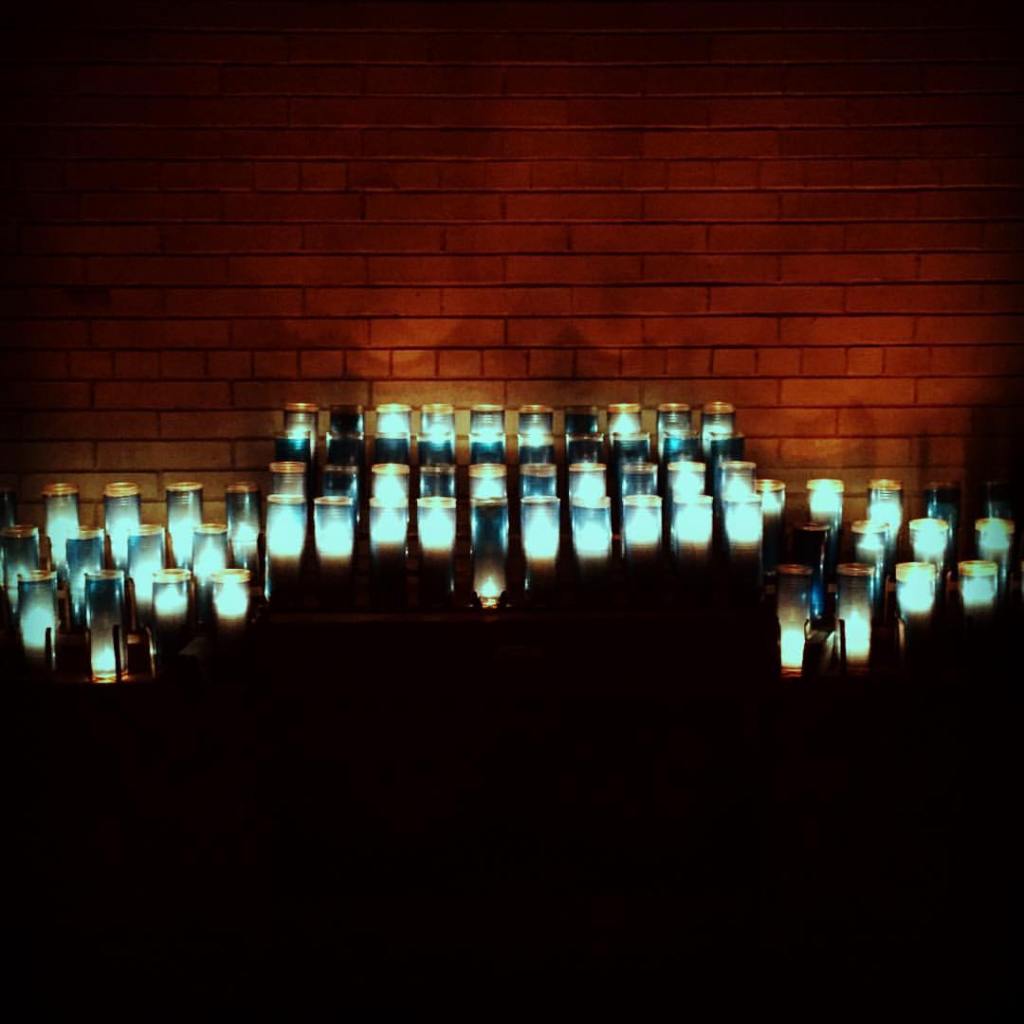 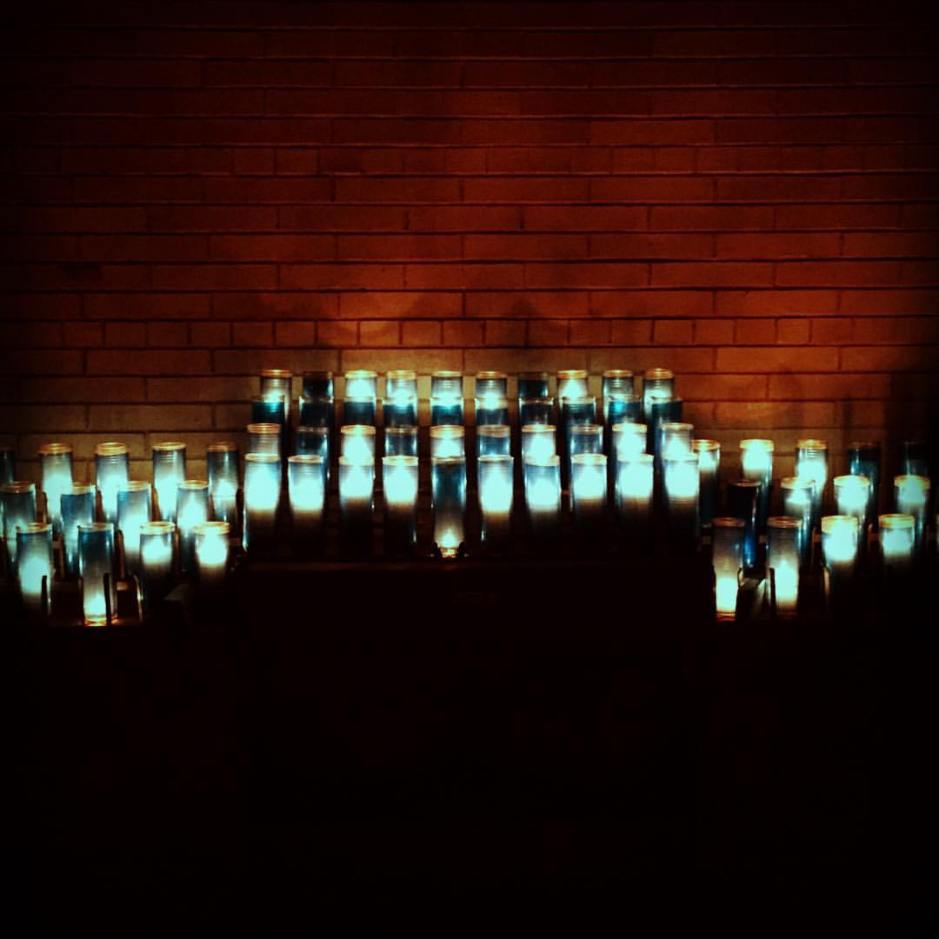 At 4:58 PM most Sunday afternoons, my heart trips a quick panic, my feet go cold and my ears ring. Then I pick up the microphone, wondering if anybody sees my hand shaking. Every damn time. I’ve been singing in front of various churches for the past 15 years, and taking occasional turns in assorted community theater productions, but the jolt of stage fright always hits.

From the front, I see every face. When someone whispers to their neighbor, I always wonder if my fly is down. When they won’t sing along, jaws set, I take that personally too. At the same time, I’m keeping track of which verse we’re on, anticipating what comes next, and hoping I remembered to mute my phone (which I’d just asked everyone else to do.)

I’m a good cantor, but not because I can sing – it’s in spite of my untrained voice, which is pretty average. The great songleader Yohann Anderson once told me the key to getting people to sing along is NOT being the best singer in the room – they’re more likely to join if they think, “I’m better than this guy.” I can work with that – it’s where I begin.

A priest I know says liturgy is like theater we all participate in: it’s got a script and a message, and it deserves to be presented well. Basically, a cantor models participation in the liturgy. The Roman Catholic form in particular can be off-putting to those who don’t know it well, so friendly guidance helps; also, attentive leadership unifies the response, which increases a sense of community among the assembly. That’s what I’ve become good at.

Eight years ago, I was asked to be a cantor for the 5:00 “Last Chance” regional Mass at Our Lady of Lourdes Church, in Utica NY. I’d previously been worship leader at a Southern Baptist Church, and had even done a few shows with a short-lived Christian rock band. I had a few ideas about presenting the Mass in a less formal, more invitational manner – like what could be found at campus Newman Centers. I put a list of songs together with a friend, a pianist I’d worked with at the Baptist church. We played the songs for the two priests at Lourdes, who agreed to purchase a set of contemporary song books (an expensive vote of confidence). Our first Sunday was January 25, 2009.

The 5:00 Sunday Mass had previously been held at a different local church, where it attracted 75-100 people on average. By the end of the first year at Lourdes, we were up to 150, and now that number is 250-300 each week. During the past eight years, I’ve sung 46-48 Sundays per year, and a handful of weddings and funerals. It’s been a great job, not only because the community has grown, which is gratifying, but because people go out of their way to be supportive – even the whisperers and clenched jaws.

I’ve been lucky to sing in an amazing place. Our Lady of Lourdes was designed to be a cathedral, with 50′ ceilings and immense, gorgeous stained glass windows. The natural reverb is like a big gymnasium, or bathroom – you know how they say we sound our best singing in the shower? I’ve grown a lot during this time, to the point where I think we do six pretty good Masses out of ten. Two are very good, and two are frankly sort of bad. People are kind and many will dispute those figures; I’ve gotten better about accepting compliments over the years, which are really about the decency of the giver, not necessarily the talent of the receiver. I work hard, and I’m happy with my stats.

Now, it’s time to move on. I started talking about quitting in 2015, but I said I’d keep going until June 1, 2017 if nobody else stepped in before then. Why? First of all, it feels right – I began with Obama and now he’s leaving office. Also, I don’t think the Mass will continue to grow and evolve as it should UNLESS I step down. The 5:00 Mass is ready for new guidance. I’m excited because someone has finally come forward – a real singer, to start, but also someone with a background in education and a vision for liturgy that should bring some exciting changes to the project I’ve worked on all this time.

In the meantime, I’ll still put on my tie, check my fly, and pick up the microphone every week. “Welcome to the 5:00 liturgy…” It’s been a great privilege.