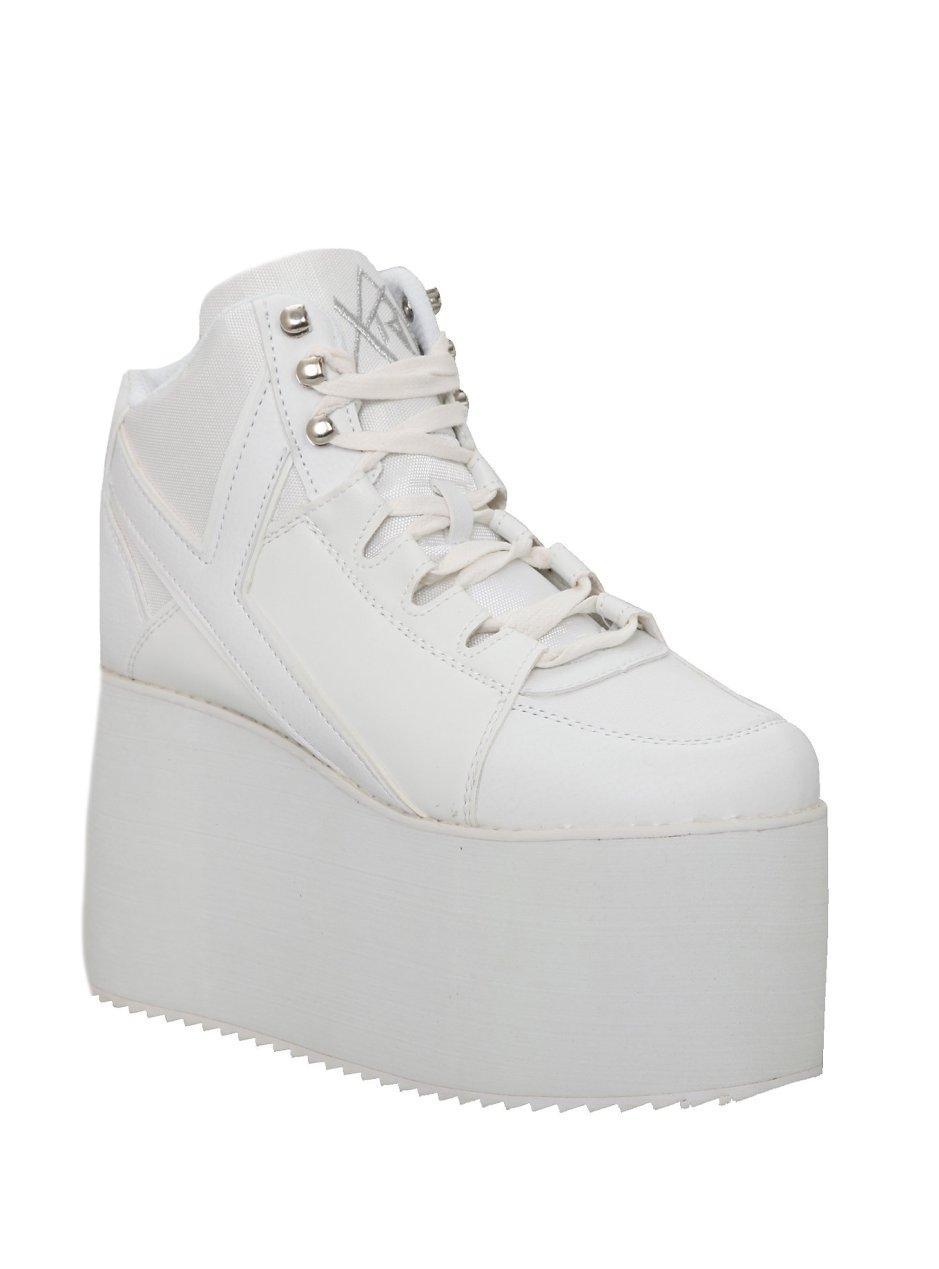 How an insomniac nerd passes the time: read the entire 2016 platforms of the political parties!

Democratic draft platform: Not perfect, but I support most of the changes from 2012, and I agree with most of it.

Green platform: Agree with a few items, but overall not my cuppa tea. I was surprised by how much I disagreed with.

Republican platform: See kids, this is why we can’t have nice things.

Now, I had some idea of what a party platform is, but I looked it up anyway. According to Wikipedia:

A political party platform…is a formal set of principal goals which are supported by a political party or individual candidate, in order to appeal to the general public, for the ultimate purpose of garnering the general public’s support and votes about complicated topics or issues…Over the past 30 years, Democratic and Republican members of the United States Congress voted in line with their respective party platforms 74% and 89% of the time, respectively.

So I attempted to follow Becky’s lead. Reading all four platforms was not a minor undertaking! The Democratic draft platform clocks just over 34 pages, and you have to read around the ubiquitous “DRAFT” watermark (the final version is 51 pages.) I liked that the document mostly spelled out what the party is for, using the word Republican only 14 times as antagonist.

The Libertarian platform is a lean 7 pages (TAKE NOTE, other parties), with a few jaw-droppers concerning guns and environmental conservation.

The Green platform (2014) should put all but the most committed insomniac to sleep – 65 pages of double columns and sub-bullets where the print gets smaller and smaller. (I’m hoping Becky will tell me what it actually says.)

Finally, the Republican platform is 54 pages, and spends almost as much time criticizing Democrats (the opposition is named 52 times and referenced many more) as it does spelling out what the party is for. Turns out, a lot of what Republicans are for is discriminating against various groups of people. Reading it is sort of like staring at Ted Cruz’s face for 90 minutes, while he smugly recites the most offensive bedtime story ever.

One thing I’m certain of, Trump hasn’t read his party’s platform (I doubt he could identify which of the above belongs to his party.) I don’t think most Republicans know how bad it is, either. I read this morning, “Vote for someone who shares your views.” At face value, I don’t have a problem with that. What it really means, though, is “When you vote for a Republican who shares your views, you’re agreeing to enforce those views on your fellow citizens.” You’re saying to your LGBTQ friends, “Not only do I disagree with same sex marriage, I want to outlaw yours. Furthermore, no law should protect you from employment or even worse discrimination.”

It’s been said before, but for a party that is supposedly all about fiscal responsibility and small government, Republican administrations seem to grow the deficit and the size of the government at least as much as Democratic administrations. And for as much as they want to deregulate business, they seek ever-increasing regulation over the behavior of individual citizens. Of course, if you’re straight, white, and not poor, you’ve got nothing to worry about.

The Republican party has drafted its masterpiece, summarized “If only things could be the way they were in the 50’s again.”  The twist is that the party has hitched itself to an egomaniacal child who poses a real threat to everything they (and the rest of us) hold dear.