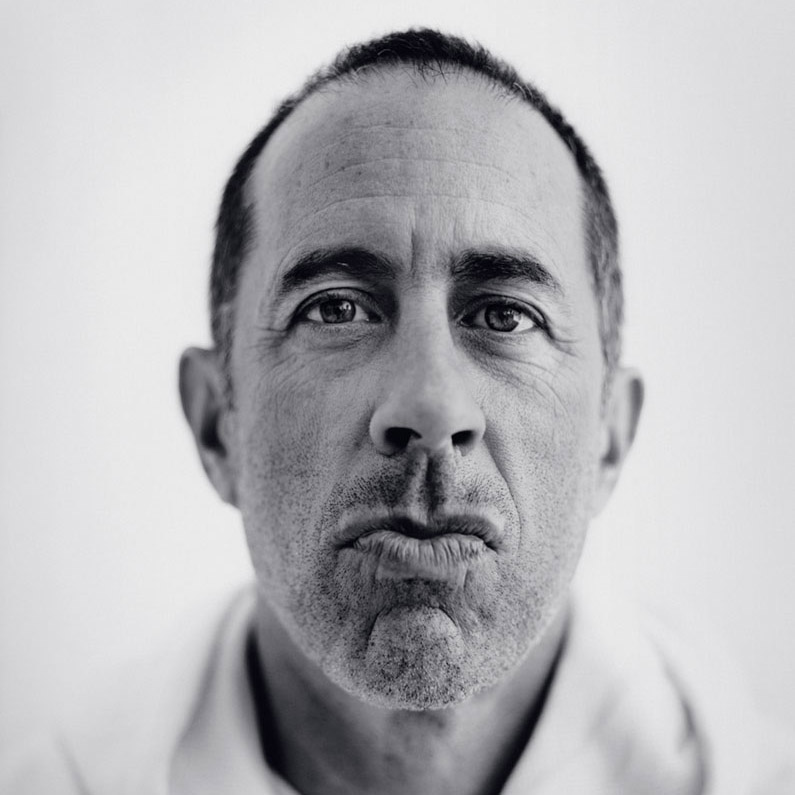 I would have ignored the comment, except Jerry Seinfeld doubled down and started talking about it on the late shows. You know what I’m talking about – Seinfeld won’t play colleges because today’s kids are too politically correct, and they don’t even know how to do it right.

First of all, Seinfeld hasn’t played colleges in many years. (They can’t afford him.) So he’s building a straw man to complain about what really bothers him – people aren’t laughing at his jokes anymore. Now, plenty of comedians have figured out how to make people laugh in our “politically correct” culture. Those who flounder can blame the audience all they want, but at the end of the day their stuff works or it doesn’t. Seinfeld’s stuff isn’t working anymore, and it has nothing to do with young people not knowing how to do political correctness correctly.

Seinfeld has played locally. Although I haven’t worked his shows, I’ve spoken with some who have. From what I’ve heard, he’s a diva bitch – the kind whose list of demands about dressing room amenities goes above and beyond the ordinary (notwithstanding Jack White’s insistence that artists don’t make those lists; they still need to own them.) Seinfeld also requires that the stage lights are hung and focused so he can’t see the audience. That’s right – a comedian who doesn’t want to connect with the audience.

So keep on whining, Seinfeld. It’s actually funny how yet another out-of-touch multi-millionaire doesn’t like how the world is changing around him, without him. Political correctness is definitely not killing comedy, but if it finishes Seinfeld’s stale schtick, good riddance.