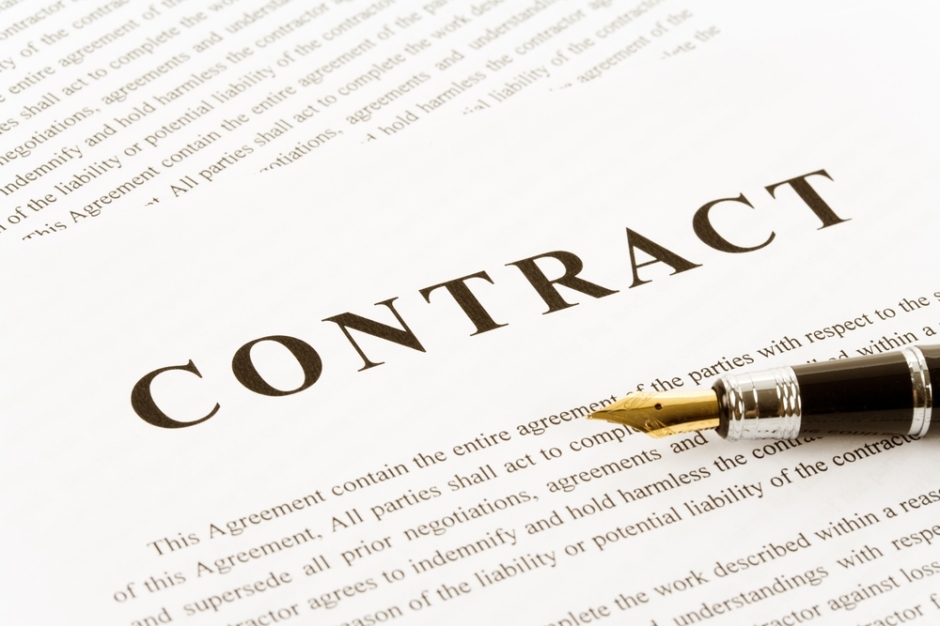 I’m getting ready to put on a show in Syracuse. I was hired despite my efforts to get out of it. Syracuse: “We have several more people to interview.” Me: “What? Seriously, hire one of them. I’m happy to help but you should get somebody close to home. No hard feelings.” Syracuse: “Congratulations! You got the job.”

So they sent me a down payment, I went to meetings. This week, they sent me a contract. A five-page contract. Me: “In almost thirty years I’ve never gotten a contract like this.” Syracuse: “It’s just for the auditors. No big deal. Just sign and send it back, boilerplate stuff.”

I read the contract. Among other things, it says the theater will own all of my work product once the show is done. Lighting plot, cue sheet, notes, whatever. And if they decide to change the date or the location, I’m still on the hook. And I need to let them know my location at all times prior to the show. And come to meetings whenever and wherever they are called. And if they cancel the show for any reason, I’m out of luck. And contractually, I can’t tell anyone about any of it. Seriously.

Me: “I’m not signing this.” Syracuse: “Hey, it’s not us. It’s the suits.” So I crossed out half the contract (including the part that said I can’t write about it), initialed and dated everywhere, like it was a mortgage or something. Later that day, I was on a conference call with the creative team. Somebody else brought up the contract. “I see there’s a requirement where I have to give interviews for publicity. I stammer. I don’t want to give interviews.” Me: “I crossed out half my contract.” Somebody else: “Oh. Well, I guess I’d be fine if I didn’t have to do that one part.”

Which got me thinking. (Dials phone.) “Hi, Syracuse – heading to the gym now. Just wanted to let you know.” (Later, re-dial.) “Hey. Good workout. Heading out for a few drinks. I’ll let you know when I’m set. No, I knew what I was getting into. I’ll call you when I’m heading home. Seriously, no problem.” (Later, re-dial.) “Hey. Just got home. You want to talk about the show? No, I understand. I probably won’t talk to you again tonight, so have a good one.” (Later. Re-dial.) “Sorry – I was in the mood for ice cream, and I didn’t have anything in the freezer.” (Later.) “You’re not going to believe this. I didn’t get milk earlier. I’ll probably just get that and head home.” (Even later.) “I was wrong – figured I should let you know. Booty call. Yeah, TMI. Just wanted to fulfill my contractual obligation.”

Next day. Syracuse: “Tomorrow’s meeting is in Sacramento. Right, California. Remember, the contract said you had to attend the meetings wherever and whenever they are. Hope you don’t mind. By the way, the show will be here, too. Yeah, we know it’s a bummer – we understand if you can’t be here. Just send your lighting plot, cue sheets, and your firstborn. Damn auditors.”