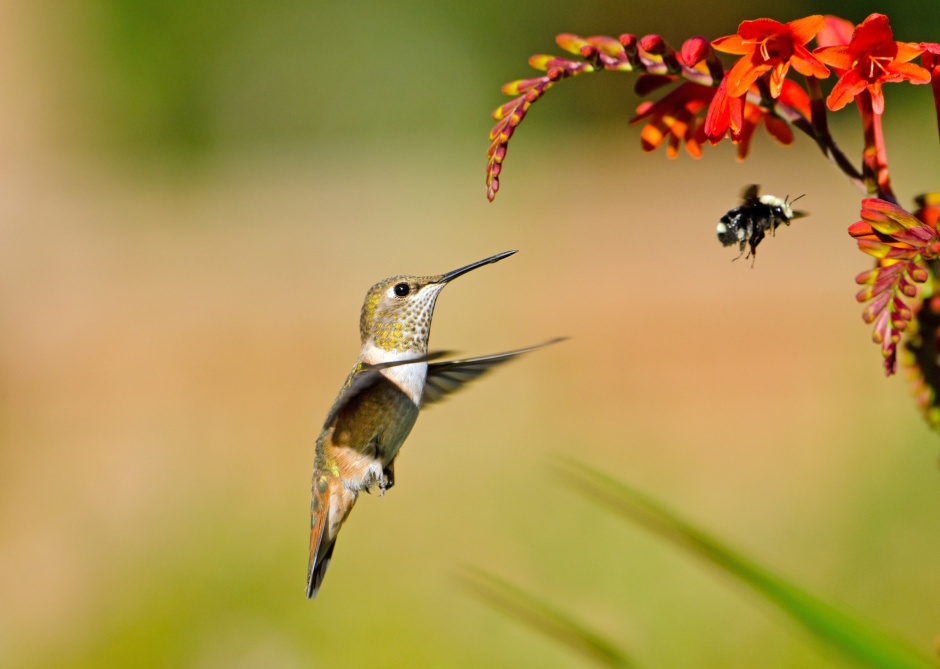 I‘ve been listening to sex advice podcasts for the past few years. When I started, it seemed naughty – the same feeling I used to get sneaking looks at Playboy in the drugstore magazine rack. I don’t know what I expected, maybe heavy breathing or lots of moaning and lip smacking. What I actually heard surprised me: normal people asking questions about sex and relationships, hosts speaking frankly about topics I’d previously heard referenced only in jokes and whispers. I heard every frustration and confusion I’d ever felt repeated by others, discussed honestly and without judgment. It was comforting to realize I wasn’t alone, that everyone else didn’t secretly have it all figured out.

I was taught very little about sex itself. In Roman Catholic religious education classes, sex was talked about in terms of purity, something reserved for holy matrimony (at which point we’d presumably just figure it out). Masturbation was a “grave disorder” and had to be confessed and repented from. My friends talked about sex in terms of conquest – think about the predominant baseball metaphor, how it emphasizes scoring. I think we all lied, except back then I thought I was the only one without experience. In health class, they separated the boys from the girls, explained reproduction and then scared us with pictures of venereal disease. What else was there? Pornography, of course. I snooped and found where my father kept his magazines and VHS cassettes – terrifying, misogynistic stuff. Once in a while, a friend had a magazine, but our only discussion was to assert we knew it all and had already tried everything.

I was raped when I was 17, by a college-aged (female) youth group leader. Such has been my sexual miseducation, this is the first time, 30 years later, I’ve called it what it was. There was a gradual seduction, which led to some heavy petting. Remember that my knowledge of intercourse came from porn, from a dominant male perspective. In this situation, she was dominant. I had no idea penetration was going to occur until after it happened. At that moment I was shocked, terrified, ashamed. I fled. I didn’t tell anyone, shrouded in mortal sin, and avoided the woman for a few days. Two weeks later, she persuaded me to continue our sexual relationship. Miserable and alone, I returned to the person who knew my secret.

You might argue that a man can’t be raped by a woman. Until recently, I’d have agreed. Many would say I’d “gotten lucky.” When the liaison was discovered, the other two youth group leaders considered me jointly accountable. Of course, I’d continued the relationship, and I couldn’t admit that I hadn’t consented the first time; for one thing, I wasn’t aware of the concept. Recently, a friend pointed out the power imbalance, as well as the fact that one of the other leaders was also conducting an affair with a student. My friend thought the youth group’s leadership was poorly trained and under-supervised, but I also think I would have been equipped to make a decision if I’d known anything at all about sex.

I was a good Christian boy, which meant I had to strive for sexual purity. I continued to struggle with masturbation, sometimes refraining for weeks before succumbing again. When I was 19, I screwed up my nerve and walked into an adult video store for the first time (it was before the Internet took off.) I was browsing the videos when the clerk, a middle-aged man, propositioned me. He suggested oral sex, and I pretended to ignore him. He eventually put a bunch of quarters on the counter and told me I could use them in a video booth if I wanted. I hesitated, but eventually took the quarters and entered a booth; then I heard the clerk telling the store’s other occupants he was closing early. Thinking back, I’m aware of how the situation might have turned out. That time, I really did get lucky because I wasn’t abused in any way (the encounter could have been videotaped, although I don’t know for sure.)

Later the same year, I became sexually involved with a woman who was ten years older than me. The sex was dispiriting for many reasons, but there was a pregnancy scare, so I proposed. We stayed married for six years. When that ended, I was convinced that premarital sex had been the problem, the root of my error. With God in mind, I vowed not to have sex again until I remarried. I kept that vow.

One constant in sex advice podcasts is that communication is essential. “Use your words,” Dan Savage likes to say. We have to tell our partners what we want. Of course, to do that, we have to know what we like, which is another problem. At least in my experience, pretty much everything is taboo. With so much guilt, shame, and ignorance about sex and an inability to talk about it, is it any wonder so many individuals are unfulfilled and struggle in their relationships?

Parents are a problem. When I used to work at a movie theater, I’d be asked if a movie had sex, or “just violence.” I have friends who are terrified to acknowledge the existence of sex to their kids. Those same parents encourage our schools to teach abstinence-only sex education. (According to my daughter, it’s practically the same program I got: lots of scary disease pictures, nothing about pleasure, birth control, or safe sex.) This despite the fact that studies (and our own experiences) show abstinence-only programs don’t work, and most people are dissatisfied with their sex lives.

In her book Girls & Sex, Peggy Orenstein writes that she was asked by a friend to counsel the friend’s daughter, who was thinking about having sex for the first time. After some initial discomfort, the conversation became frank. Orenstein asked the young woman if she’d ever masturbated to orgasm. When the woman said she hadn’t, Orenstein advised her to get to know her own body before engaging in sex with someone else. That’s the kind of sex education we need. Where did I hear Peggy Orenstein speak about this? On a sex advice podcast, of course.