The Bible says, “blessed are those who have not seen and yet have believed.” I spent 48 years not seeing and yet believing. I’m done.

There’s good in most people, wisdom even in a ballsy weasel. My father said shit that I remember every day; his bon mots comprise a not-inconsiderable legacy that I’ve passed on to my own kids over the years.

Frodo Baggins was a ruby Cavalier King Charles Spaniel with a bad eye, a bum shoulder and a heart so big it finally broke. He lived March 15, 2009 until October 22, 2016.

“The United States Postal Service offers the only legal method of shipping cremated remains domestically or internationally. When a family member assumes the responsibility of shipping a loved one’s cremated remains, they can trust the USPS Priority Mail Express® Service.” 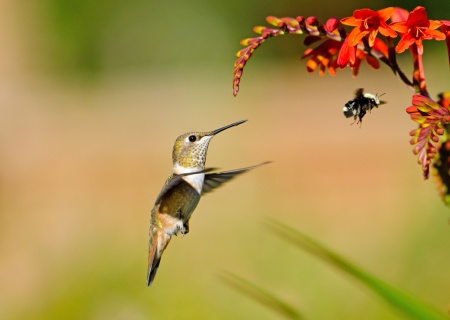 Warning: This piece deals frankly with sexual topics, and might not be appropriate for all audiences.

On cue, I stepped onto the historic Stanley stage. Butterflies rose up…I could do this. I’d taped a few cheats to my handheld microphone – keywords for lines I tended to mix up. I never looked at them.

So many days this winter, I’d stare at my computer monitor without any motivation to be productive. I stopped running, writing, reading. Gradually, life returned. It took longer than a week. I kept wondering, “Do I feel normal yet?” and eventually realized this was the new normal.

Bob was the great romance of my mother’s life, a blessing she never expected. About ten years ago, I started calling her every other day or so. “How are you today?” “Pretty good. Bob and I had great sex last night.” 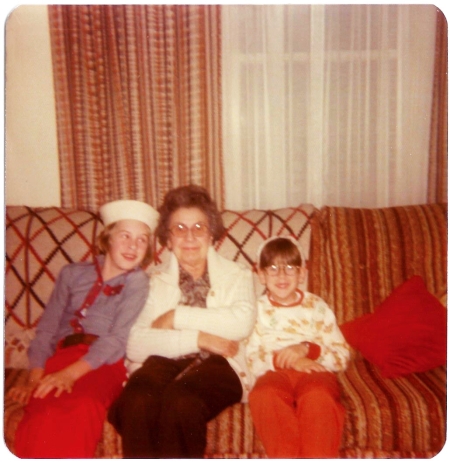 We didn’t love our time at Grandma’s for the food, the Christmas presents (usually clothing), or even the Polish music. We loved being loved by her. I’m sure we recognized the feeling, even if we didn’t know how rare it is in life. 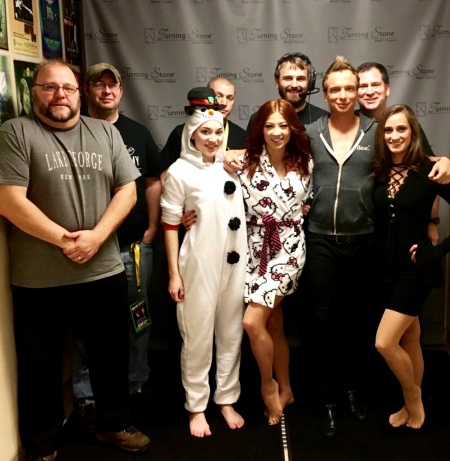 At one point during the show, Sarah crossed through the dividing curtain and bumped into a tall black man. “I just need to go to the other side of the stage,” she said. “OK,” he replied. About that same time, Leon’s manager Bill Dustin reported that rapper 50 Cent had walked by. “Hey,” Bill said. “Hi,” Fiddy said. Leon was furious that Bill hadn’t told everyone sooner. Sarah: “I thought he was a security guard.”